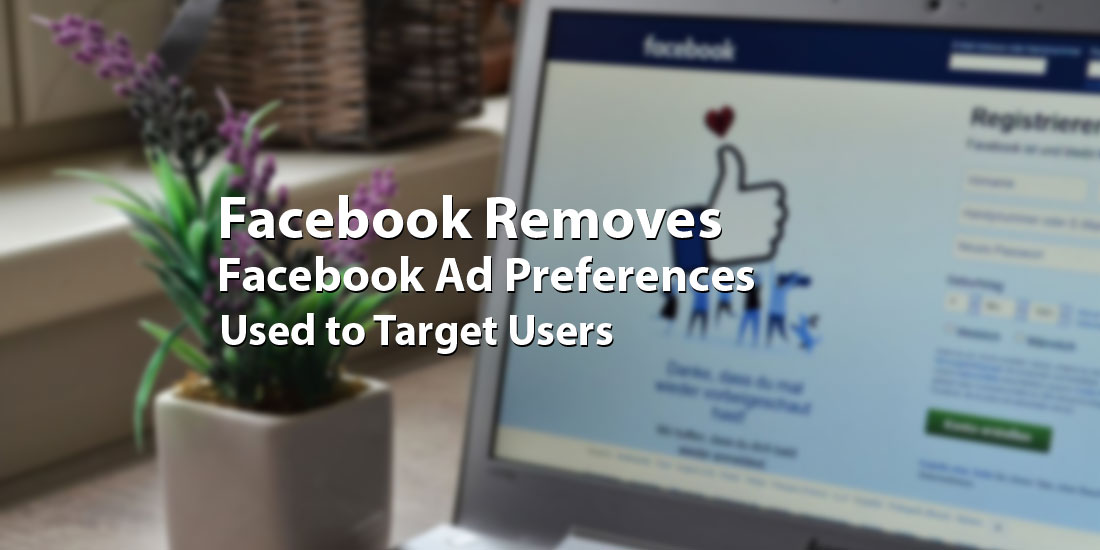 It’s no secret that Facebook has been (and currently is) in the hot seat in regards to their involvement in and awareness of the improper use of their social media platform to target voters in the 2016 election.

However, there are more issues going on behind the scenes that many users and stockholders are unaware of. Although the company’s CEO/founder Mark Zuckerberg touts his sites respect for users’ privacy and transparency when it comes to resolving issues, recent evidence points to the contrary.

Facebook recently removed an ad filter which targeted users by accessing the “interested in” (sexual preference) section on their personal profile. This removal occurred last month, but Facebook made no public announcement about it.

The result of the removal has been both positive and negative.

On one hand, the removal protects the sexual orientation of Facebook users from being exploited by advertisers, and on the other hand, this exploitation can be used for good.

Calvin Stowell, the chief growth officer for the Trevor Project, a non profit organization which helps suicidal LGBT youth, has stated that this removal of the ad filter will negatively affect the organization, because it make it harder to reach at-risk LGBTQ youth. In a Buzzfeed interview, Stowell stated, “It’s really important to have that targeting be available. We have a very limited budget, and so now I have to throw money at the wind, hoping it’s going to reach the group I want to reach.”

A GLAAD (Gay and Lesbian Alliance Against Defamation) spokesperson commended the removal of the ad filter, claiming it could prevent malicious behavior toward the LGBTQ community. This ad filter removal is just one of the many changes Facebook has been making to decrease abusive and hateful advertising on its social media platform.

Facebook has been diligently working toward ending the exploitation of users by these ad filters.

In fall 2017, Facebook exemplified their standard principles by cracking down on ad filters that could exclude racial groups and others that could be used for hate groups.

This targeting was done via using each information based on each individual’s profile indicating whether they were interested in (in regards to dating, etc.) men, women, or both. This action took place well over a month ago…yet we are just hearing about it now. Furthermore, it was the site Buzz Feed that initially broke the news to the public about this ad targeting…not Facebook.

Currently, there is a loophole in which dating apps are still able to access this ad filter, due to a “legacy requirement.” However, by the end of April 2018 these apps will no longer have access to the ad filters.

Facebook has been under fire from critics everywhere, including US Congress, because the social media company has recently been exploiting user data.

CEO Mark Zuckerburg stated “We have a responsibility to protect your data, and, if we can’t, then we don’t deserve to serve you.” His address of this serious data breach paired with the suspension of Cambridge Analytica, the analytical company that oversaw the data, exemplifies the level of seriousness in which Facebook is taking these issues.

In light of this news breaking, Facebook has released a statement in their support of internet privacy for all of its users, as well as its regular contact with groups in regards to issues specifically impacting the LGBTQ community as well as civil rights violations. Even with this in mind, it should concern many users of the site that this action to remove the “interested in” filter was only done at the advice of legal experts.

According to Forbes, Facebook has over 2 billion monthly users, which means the company has a big responsibility to its many users.

Staying on top of the protection of user data is critical to the company’s success. Committing to user safety with the removal of these ad filters and the suspension of Cambridge Analytic are steps in the right direction.

This recent targeting shift is just one of many to the sites alterations to its privacy and ad regulations. In September, the site addressed ad filters that were related to political campaigns and in November these ads were no longer allowed to exclude individuals on the basis of their race.