Why Bumper Ads Matter: Capture Your Audience with a Six Second Ad 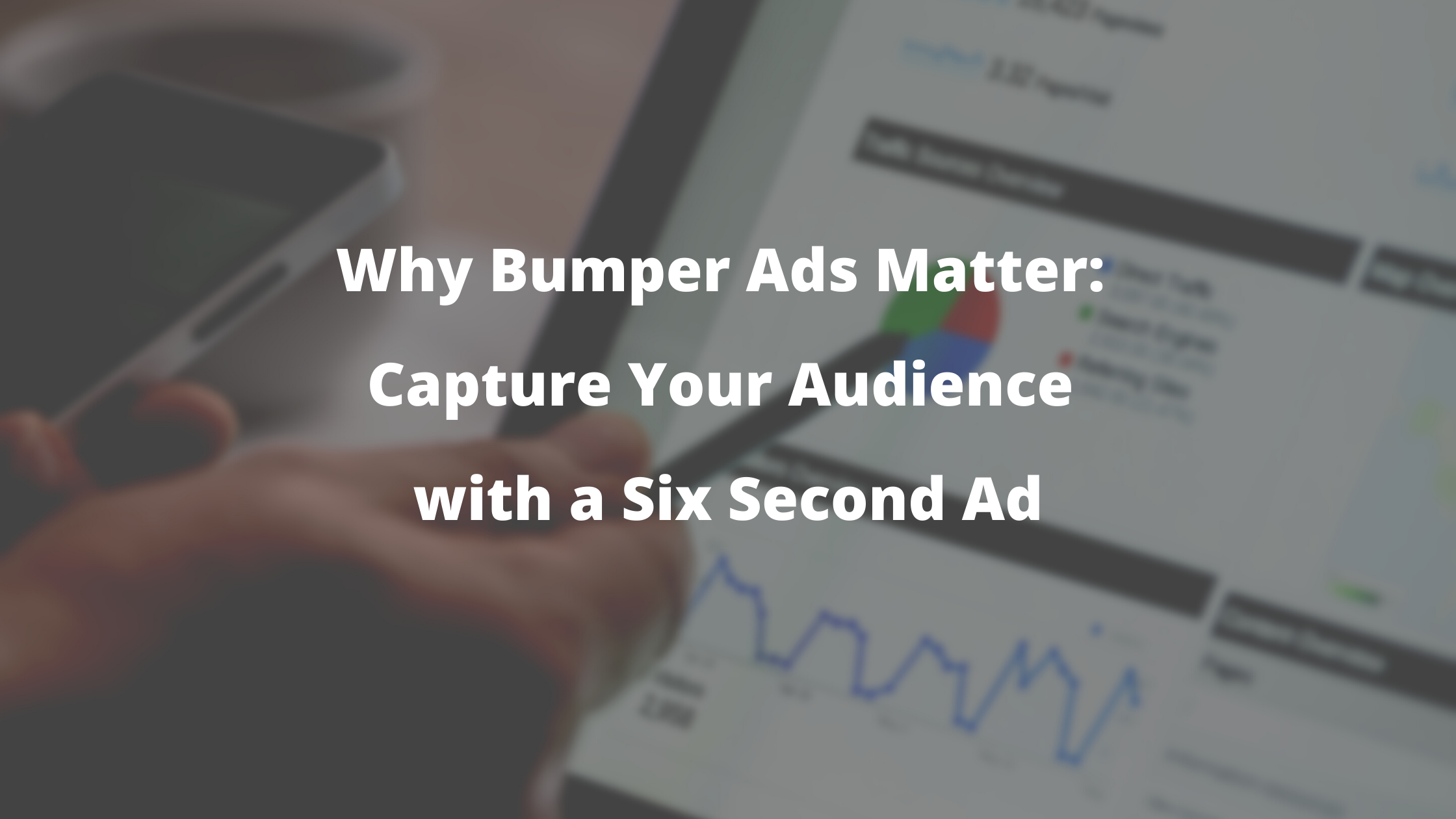 Let’s face it: our attention spans are getting shorter and shorter. Sometimes, even a thirty-second video fails to get our attention. With the audience’s patience declining, you have to make your advertisements shorter and more engaging. How short you ask? Try six seconds. 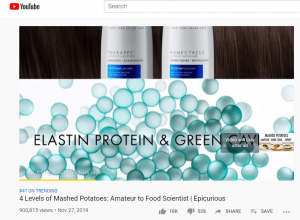 Six Second Ads are Too Quick to Skip

As mentioned before, viewers have become jaded to thirty-second commercials. In a world of binge-watching on Hulu and YouTube, “lengthy” ads have become more annoying than engaging. The same even goes with ten-second ads. It’s hard to get people’s attention when they’re eyeing the skip button. Since the six-second method is more novel, you’re less likely to bore or pester potential consumers.

Capture Your Audience and Lead them to Your Website

Sure, you can’t tell them everything in a 6 six-second interval, but you can use that to your advantage. When your audience is left with a cliffhanger, they crave to know more. Bumper ads aren’t meant to be a tell-all. But rather a trail of breadcrumbs that lead to your company site.

In addition, these ads are also a chance to say something impactful. Some companies, like Mercedes-Benz, use these ads to sometimes break the fourth wall. Since the car company knew the commercial was 6 seconds, they compared it to the car’s acceleration. Pretty simple but it moves so quickly that the viewer has to watch it again- a very brilliant business move

Slowly Build a Relationship with the Customer

Sources such as American Marketing Association believe that maybe it’s better to start slow. Because bumper advertisements are so brief, they are less aggressive than normal ads. These commercials work their way up in small increments to build a relationship with viewers and eventually gain trust. The same goes for any relationship in the real world.

Start slow with a short snippet of a feature your product has or its brand. Remember: the audience doesn’t really know who you are, so you have to make a big statement. Pull at their heartstrings. Make a joke. Coerce the viewer slowly, giving information bit by bit, but not so much as to scare them away. This method is great to attract the distracted and slowly gain their trust. 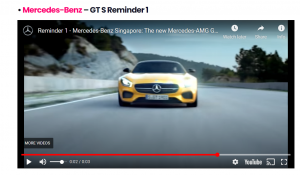 Believe it or not, because these ads are so brief, they’re also short in cost. You’d imagine they would cost more because of their efficiency, but no! They’re relatively cheap. According to AdEspresso, Youtube charges roughly $1- $4 per thousand view count. This may change based on how much you are willing to spend, but the payoff is pretty economical.

Now, you might be under the impression that longer ads mean the better your audience will understand and know your product. Research has shown the opposite. According to WARC:

Your Ads Will Be More Mobile Friendly

People use their phones for everything: finding a decent restaurant, contacting friends, stalling until their next meeting, etc. Because everyone uses YouTube, a subtle nudge toward your company’s direction can go a long way. Cater to technology “addicts” and allow your products to be known among your target audience.

Six second ads may be the best choice for your business based on their huge potential to intrigue and build relationships with customers. Want to know more about video advertising? Click here for more information on video marketing.

Arabel Vozza is a new SEO blogger of Seattle Web Search who resides in Northern New Jersey. She is currently taking a break from her English degree to pursue freelance writing and learn about blogging and SEO strategy.