Tips for Persuasive Writing in a Distracted World 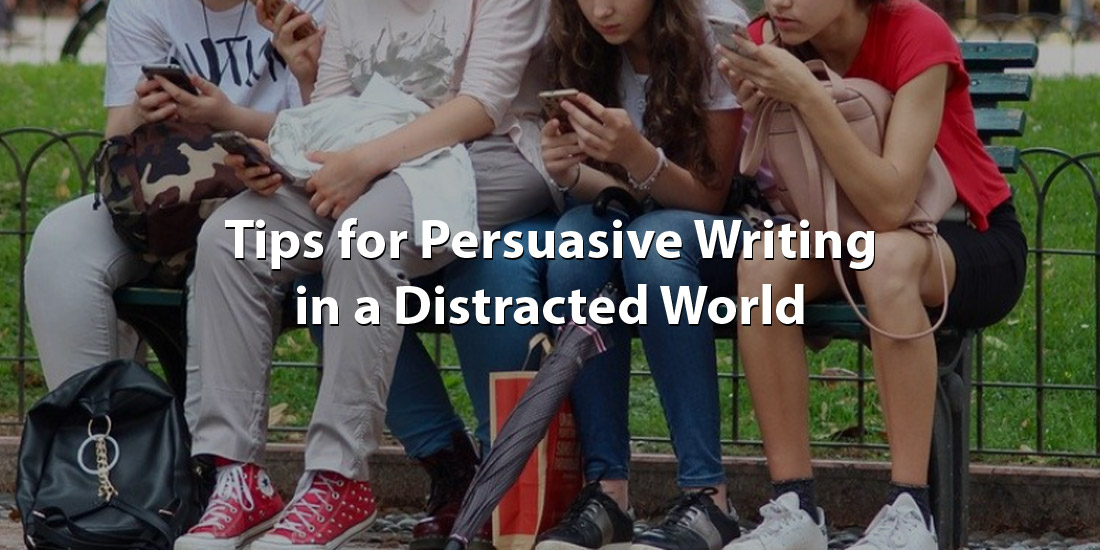 Don’t beat around the bush. If you need something, just ask. Make sure to tell the truth in all instances, whether it be over text or in person. Why? Because honesty matters. Emotions play a huge role when connecting with other individuals. If you mislead someone and they find out, they might grow angry, and any trust that was built will break. 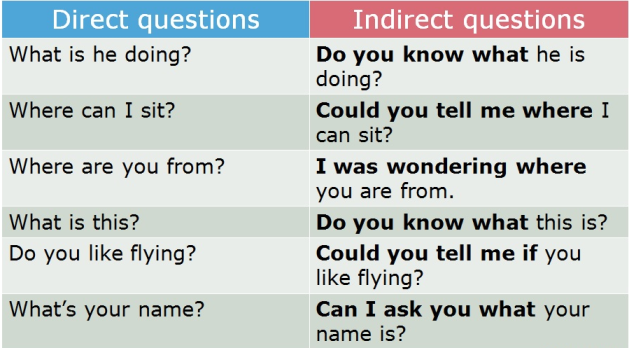 By being straightforward and honest, it gives people a reason to know that you mean business and that your email or text should be respected and replied to right away.

2. Ask the Person, Not the Group

Due to our fear of rejection and embarrassment, people are afraid to ask direct questions. However, humans are wired to want to reach out and help, especially when there is a way of being personable while asking someone directly for what you want.

Ignore the thought of being said “no” to and simply ask. In the end, the worst that can happen is that you are rejected. Overall, you have lost nothing and can move on to the next individual that can possibly help you. 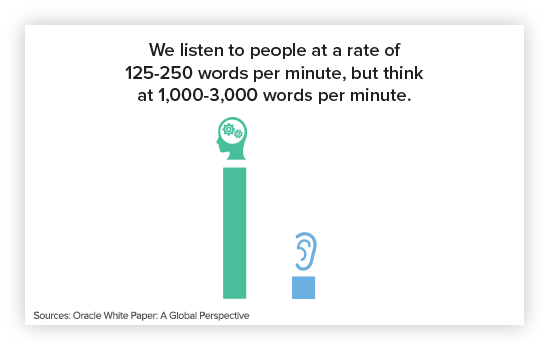 Listen to people; it’s as simple as that.

People are guaranteed to open up more if they know that the person listening to them is actually interested in what they have to say.

Be sure to listen to the needs of your audience directly and indirectly. When writing, speaking, or thinking, take into consideration what your audience wants to hear.

Do they want to hear from someone who also takes time to listen to them, or will they just mindlessly hear you out with no interest in the matter?

Jargon is a term that sums up all of the terms that are used by a particular group of people. Many times, people think using special words or expressions is the best way to sound professional. 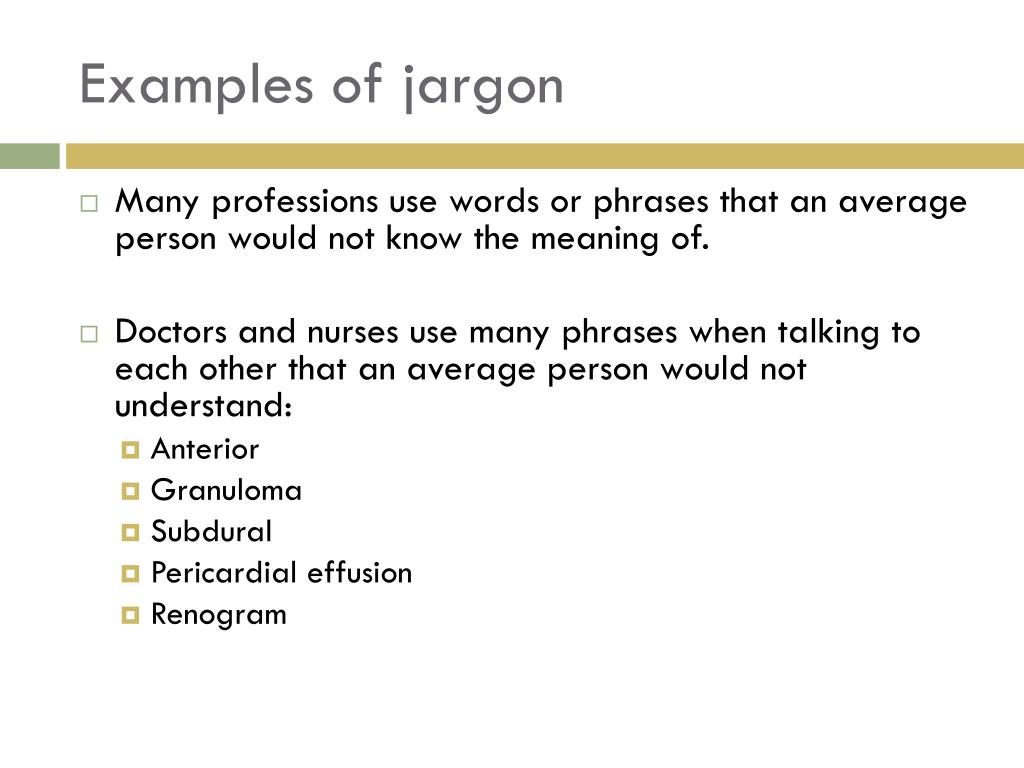 It can cause confusion. The more complex you make words out to be, the harder it is for others to relate to what you are communicating.

Often, the way we communicate stems from how we were raised or the culture in which we are immersed. Direct communication is more common in areas that are considered low-context, which means they are more culturally diverse and emphasize such traits as individualism, independence, and self-reliance (Joyce 2012). People in such environments are accustomed to encountering a wide range of people with differing communication styles, so the directness helps in accomplishing interactive tasks and making social connections (ie. United States of America).

Being straightforward and clear is a way that helps everyone to understand and communicate effectively.

Here are some of our favorite articles regarding persuasive writing:

Lexi Mentzel is a blogger at Seattle Web Search. Based out of St. Louis, MO, Lexi spends her time writing creative articles. Through her experience with Seattle Web Search, she has gained a much better understanding of SEO and digital marketing. Now, she writes SEO articles as well, and is able to expand her horizons in the process.