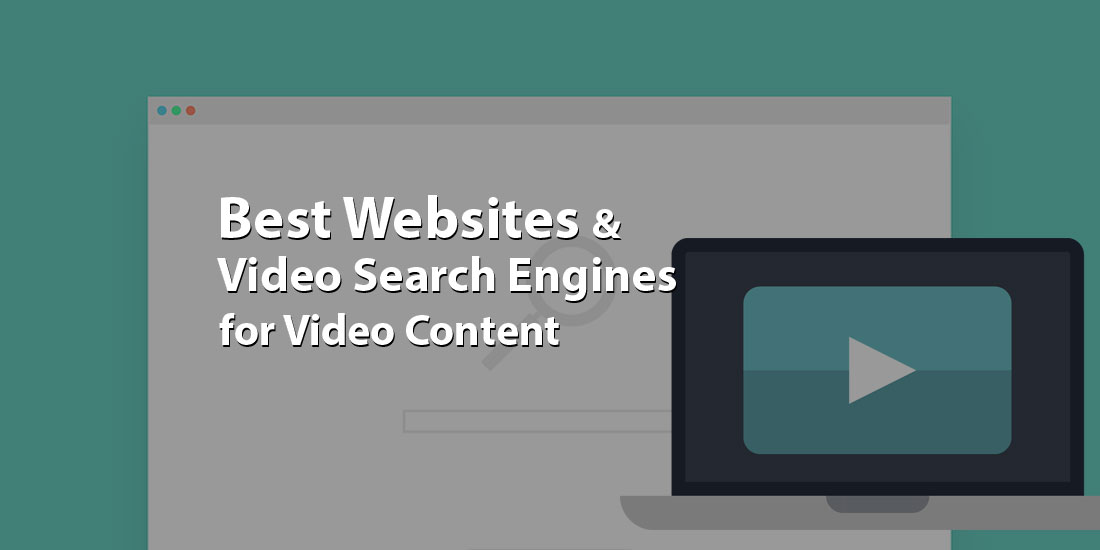 If there was a time where the online video competition was an easy race to win for many sites, there’s no longer any chance of that today. Now, in order to see success through video content, you need to begin by identifying the right spot to share it.

The service that allows viewers to watch content whenever they choose to is called video on demand.

Except for designated premium content only accessible via a paywall, the overwhelming majority of video content on the following platforms is free to any user, across any device.

Let’s take a look at the big four: 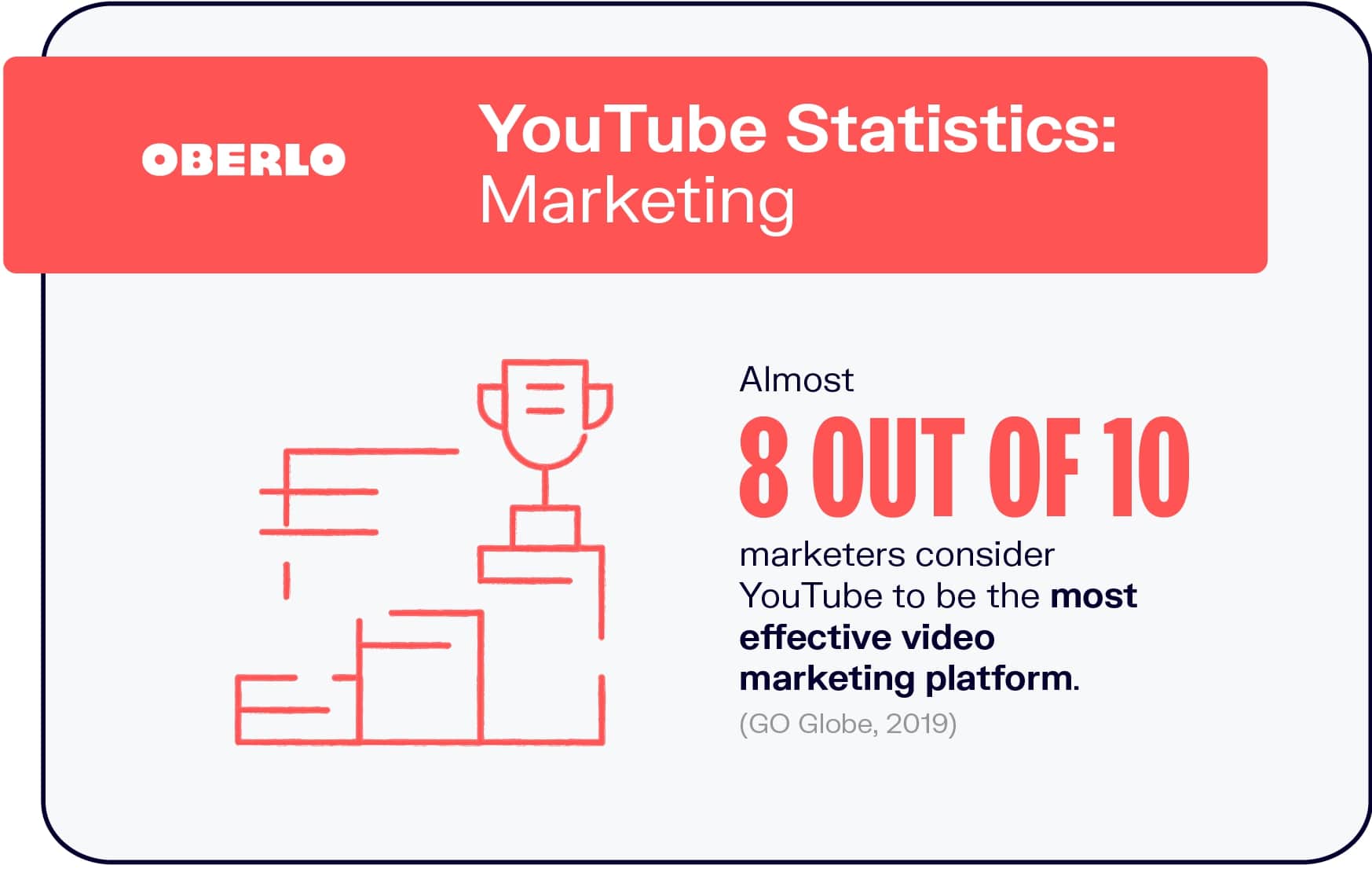 Google took the time to build the most comprehensive site for posting videos online and it was worth it: YouTube is the top video site in the world.

In case you aren’t aware, YouTube has a revenue sharing feature; more than 1 billion users upload over an estimated 500 hours of video to the site every minute, and more than a million advertisers are using Google ad platforms. Plus, you don’t need to pay to host videos on YouTube, nor do you need a license to create your own library of publicly available videos. Simply create an account, link and turn on Google Adwords, and you’re on your way to leading a successful video campaign.

With all the effort Facebook has put into promoting video sharing, they’ve entered into a close competition with YouTube. That being said, it’s another great option which will help advance your marketing campaign. While the social networking site has warned of impending ad limits, it is still one of the most heavily trafficked video sharing sites, and thus should still be noted among the best options for sharing video content as of now.

Vimeo is like YouTube’s artsy cousin. It has similar features to Google’s video platform but tends to be considered the go-to place to post short films and episodic content.

While YouTube has a wide audience, Vimeo is the place to target a specific public that appreciates well-made creative films, rather than the short entertaining video clips that have become the hallmark of YouTube. Vimeo has a number of revenue sharing models, including Vimeo on Demand which allows creators great flexibility with ad-free models. This trade-off comes with a yearly subscription fee to post to the on demand portion of the site.

In this big family, Dailymotion at first seems to be the estranged cousin, but it’s really not.  Its platform is definitely worth utilizing for video thanks to a robust set of analytics for creators, a revenue sharing program, and a content ID system for combating copyright violations.

Advances in mobile technology have not only led to massive consumption of video across smartphones and tablets, they have also facilitated a whole range of new mobile-centric, single-purpose video apps.

Let’s have a look at some. 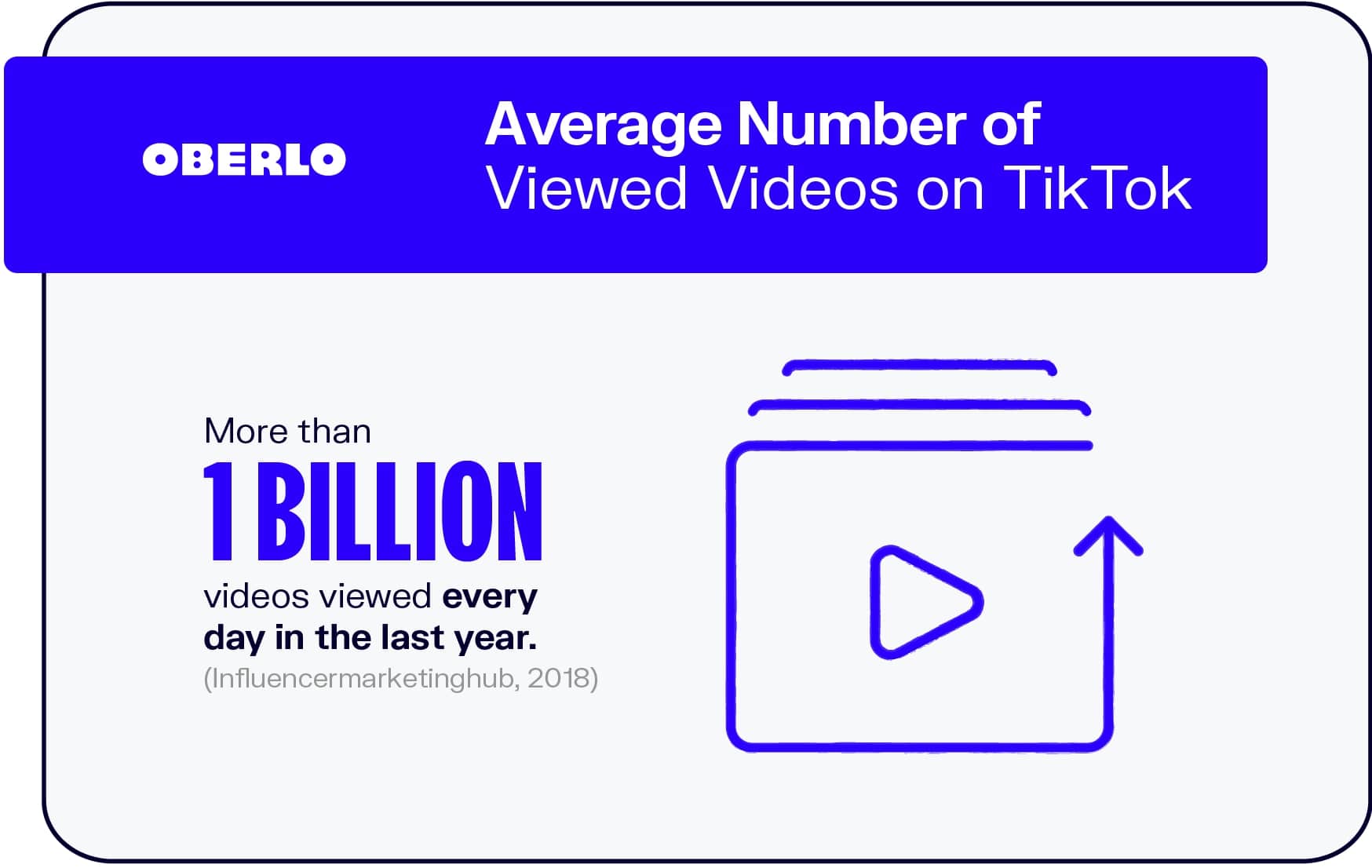 Numbers speak for themselves: TikTok sees over 850 million active monthly users. What’s more, 90% of users access the app on a daily basis.

The TikTok app allows users to create 15-second videos, soundtracked by music clips. Sounds simple enough, but it’s a wildly popular concept. Though it hasn’t been around long, TikTok has already come to be one of the top platforms for sharing video content and is now one of the most downloaded apps of the decade.

Best known for pictures, Instagram has added also video a year after Facebook acquired it for $1 billion in 2012.

Like Vine, the videos are short form and now go beyond the original 15 seconds. Users – over 400 million –  can upload content that lasts up to one-minute, which many brands are already taking advantage of. Instagram also lends well to bridging the conversation between platforms and also has no native revenue sharing model. 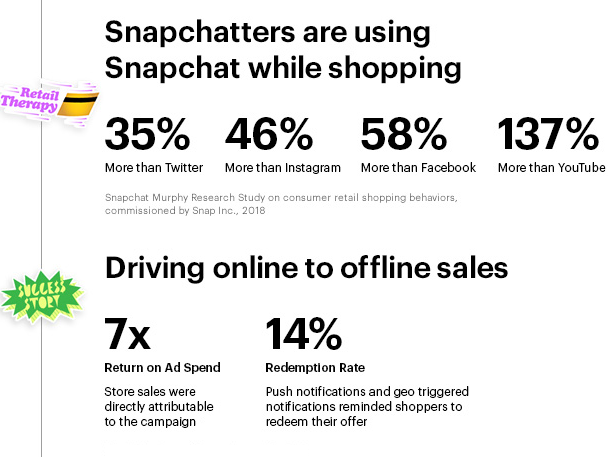 Snapchat is a great place to connect with an existing customer base and lends well to timely content.

Here and now: that’s what Snapchat is and that’s exactly what ephemeral marketing needs the most. The fact the messages disappear gives it an “act now” appeal and a feeling of exclusivity for customers.

With the addition of Snapchat Stories, content can be added and kept up longer in a 24-hour personal feed of sorts. Snapchat generates 10 billion video views a day, creating a never-ending conversation with their fans and friends.

Live streaming allows viewers to watch online videos in real-time. Mobile apps, like Blab and Periscope, give brands and creators a chance to broadcast events to millions of viewers anywhere at any time. You can easily take advantage of the unique form of direct engagement this specific type of video content is able to generate.

Facebook Live allows creators and brands to broadcast live to followers on the platform. Users can select their target audience and choose to save the video content to their timeline or video archive.

As Facebook announced, Live video has become a priority in the user’s News Feed. Indeed, live video is getting around 10x the engagement of other video content on the site. Our in-depth best practice guide for Facebook Live is coming soon, so keep an eye out!

Instagram has a Live feature similar to Facebook, that allows mobile users to initiate a public or private live stream.

It also has several unique features, such as letting another creator join your live stream, access to stickers and filters in real-time while streaming, as well as an option to filter out offensive comments.

In April 2016, YouTube announced the support of 360-degree video live streams, with the first major live-streamed broadcast coming from the Coachella music festival.

YouTube Live allows you to assess analytical insights such as average live view duration, total view time, concurrent viewer, playbacks, and chat rate through the analytics dashboard and also generates reports to analyze and understand your audience. It also adds live captions in English as you broadcast. This streaming feature can be especially helpful with SEO, as your video will be searchable on YouTube and Google once it has ended. One thing to note is that you will need to verify your account before you can go Live. 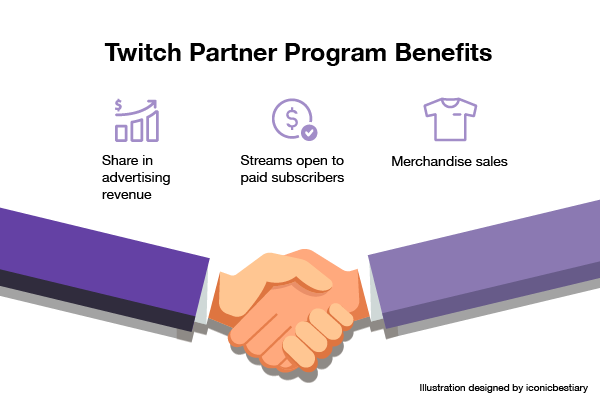 Twitch has a firm hold on a very large portion of the gaming community. With users spending 20+ hours a week on the platform, it’s definitely a go-to for live streaming—especially on desktop.

It was created to record content that has been streamed and archive on your channel for future viewing. What’s cool about Twitch, is that the focus is more on interaction with the audience vs. what you’re actually streaming. A partner program on Twitch allows content to be monetized and paid subscriptions to channels that offer additional perks. When streaming, organizations have access to moderators, bots, and brand safety tools to engage their audience and solicit feedback about their brand, product, or campaign.

Named as Apple’s app of the year in 2015, Twitter’s Periscope is another live streaming service with a large following of creators and viewers.

Periscope’s integration with Twitter makes the app even more powerful, as every live broadcast simultaneously reaches a user’s Twitter followers. There is also a link generated for every video that allows followers to access a broadcast either directly through the Periscope app or its web browser counterpart. The app offers a way to share your video to other social platforms, stores a replay of the video for a 24-hour period, and allows viewers to comment in real-time. Users can also “give hearts”, which is the way Periscope users show love to the broadcaster. The app provides many opportunities for businesses using the app to build trust and connections with their audience.

We’ll start by saying that some of the top creators on YouNow can earn upwards of $50K per year.

It’s a platform that focuses completely on live video and is very popular among the younger generations. YouNow has great virality potential due to featured streams and integrates with major social networks so users can stay connected. Additionally, they’ve created a unique built-in reward system where viewers can leave YouNow “Bars” for creators; this, in turn, drives much higher engagement rates.

There are other video posting sites out there, but if you are building an audience, sharing your work, or looking to leverage a platform for your brand, I’d recommend these platforms as the most relevant ones right now. Only a few sites are able to offer an all-in-one solution for video, but those same sites excel only in very specific uses. So, keep this in mind when you look for a place to post video content: pick the right platform for your goals and your target audience.